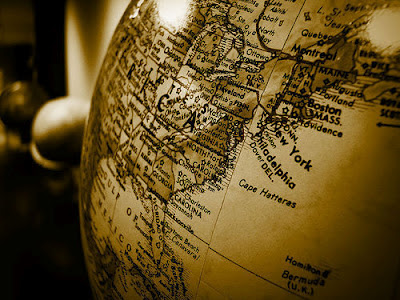 By the next century, nearly half the world’s languages will die. This unfortunate truth speaks volumes about the way humanity values the wealth of knowledge culminated by its ancestors. To put it bluntly, we are willing to leave behind much of what was passed down through countless generations in the name of progress.

Every fourteen days, a language dies. Every two weeks, the voices of a multitude of memories, traditions and lessons are silenced in favour of the more hectic languages of English, Spanish and Mandarin. In a world that is already so skilled at quieting minorities, it appears language is yet another victim of our rush to assimilate and move on.  And it’s a real shame.  For there is wisdom in the words of one’s ancestors, and many phrases, proverbs and expressions are simply lost in translation.


Already many peoples’ native tongues are being decimated to feeble whispers and, by removing one’s language, the foundations of many cultures are beginning to crumble. I see it from this perspective:  When we drop a language, we lose much more than mere sounds and written letters; there is a lot that will cease to exist. For how many lessons learned will be forgotten?  How many songs will never be sung again?  Will the traditions and memories of a myriad of voices be drowned out by those that come in to replace them? That’s up to us to determine.

Some words are loudest at a whisper. But we must quiet ourselves if we are to learn from them.

This post was written in response to the article Vanishing Voices by Russ Rymer in July's issue of National Geographic.
Posted by Emma McPhee at 20:34